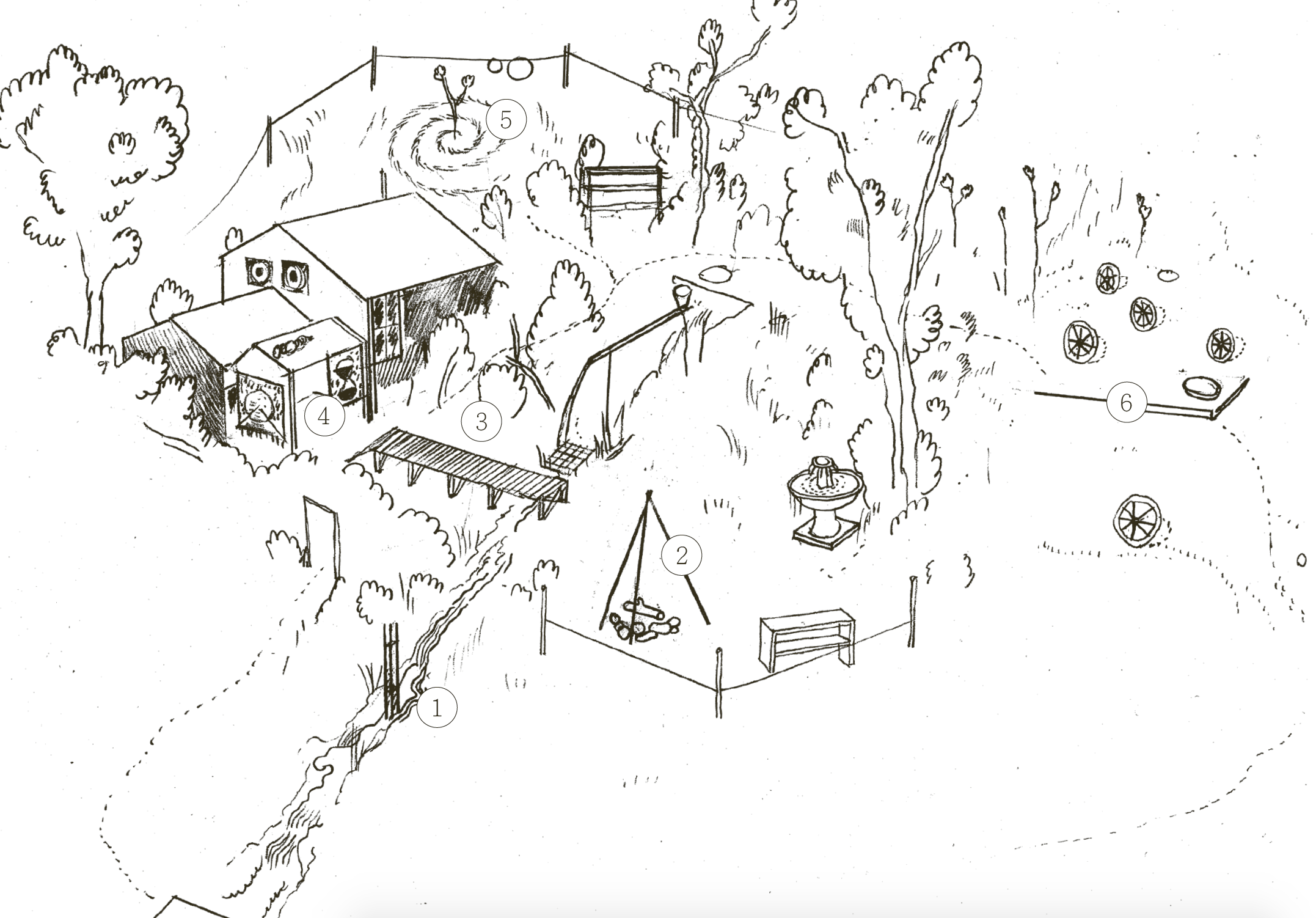 Time will tell who reads which message from it then. 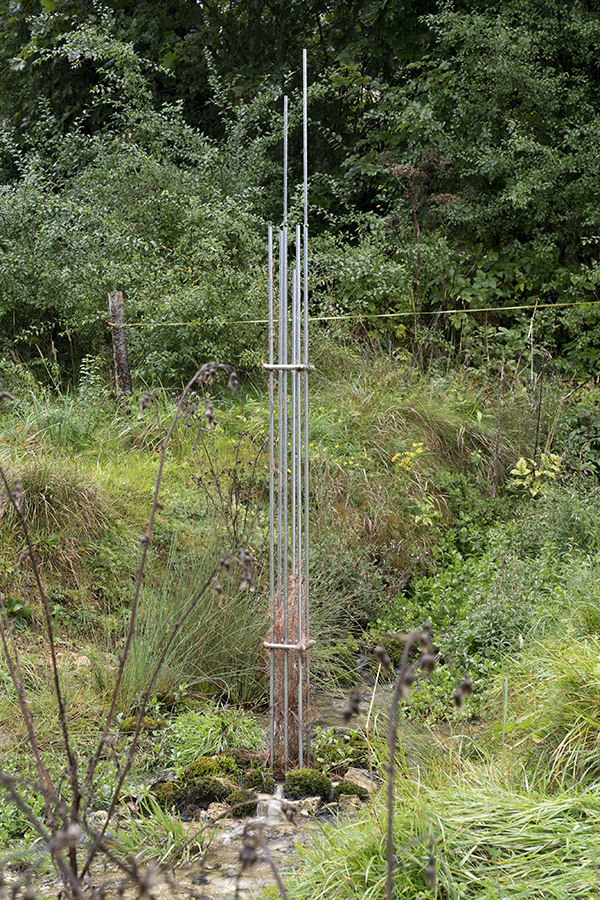 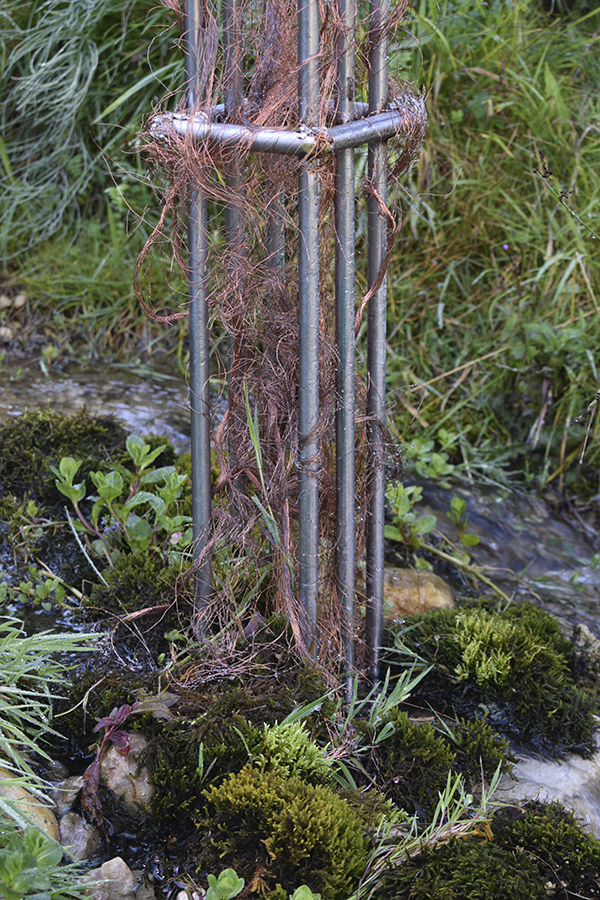 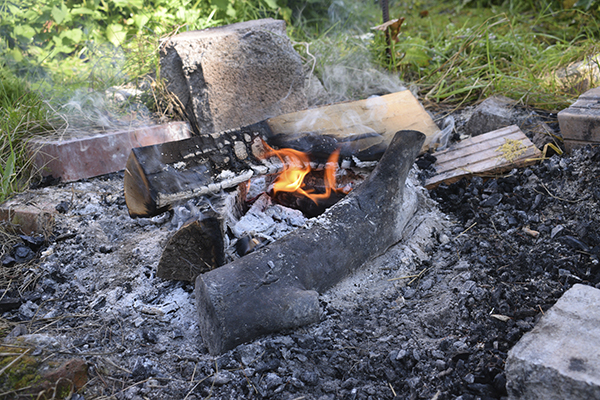 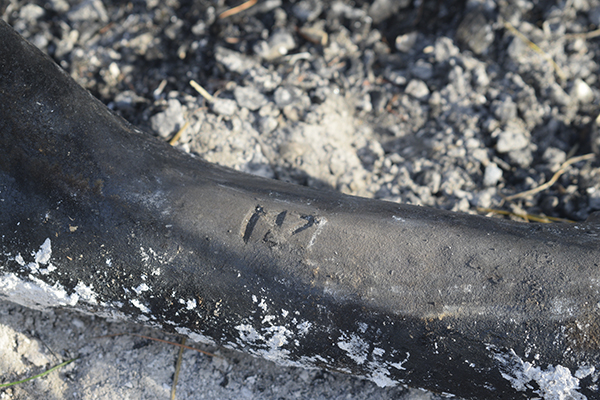 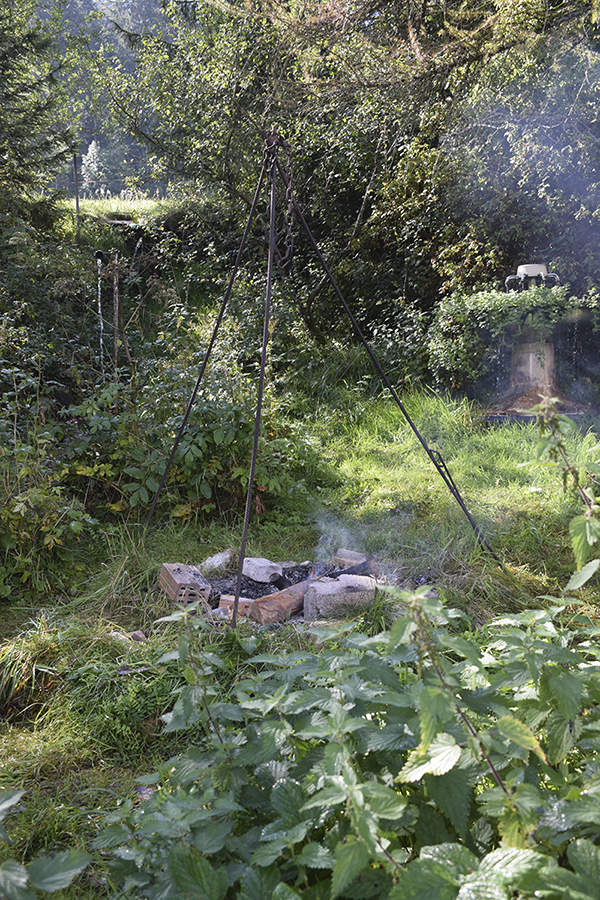 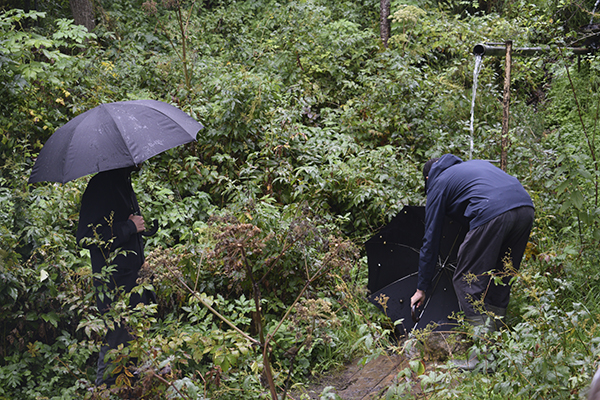 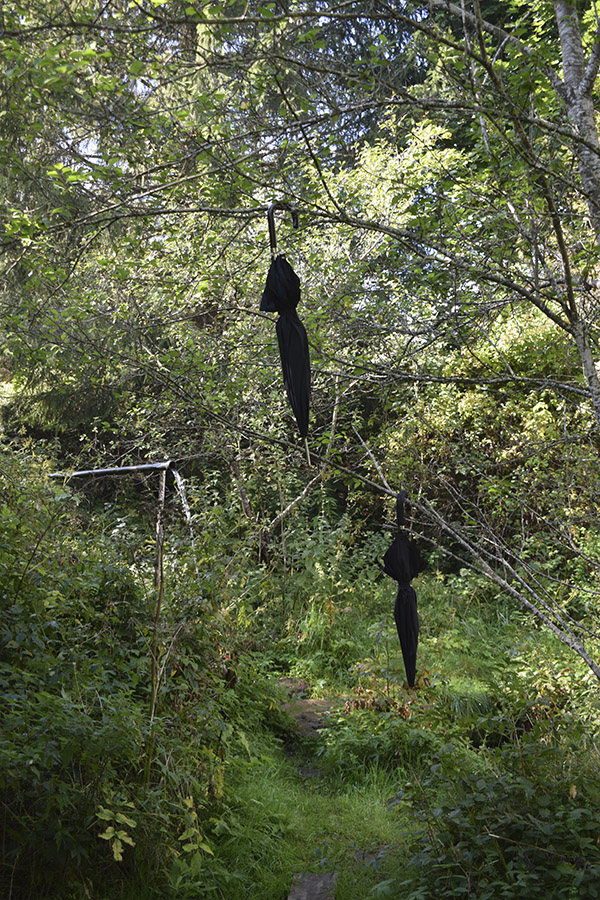 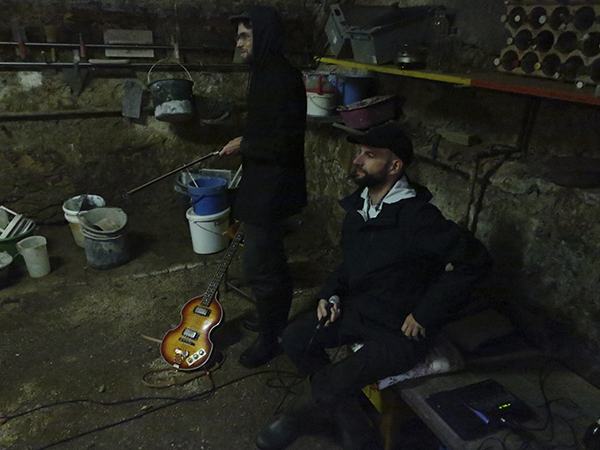 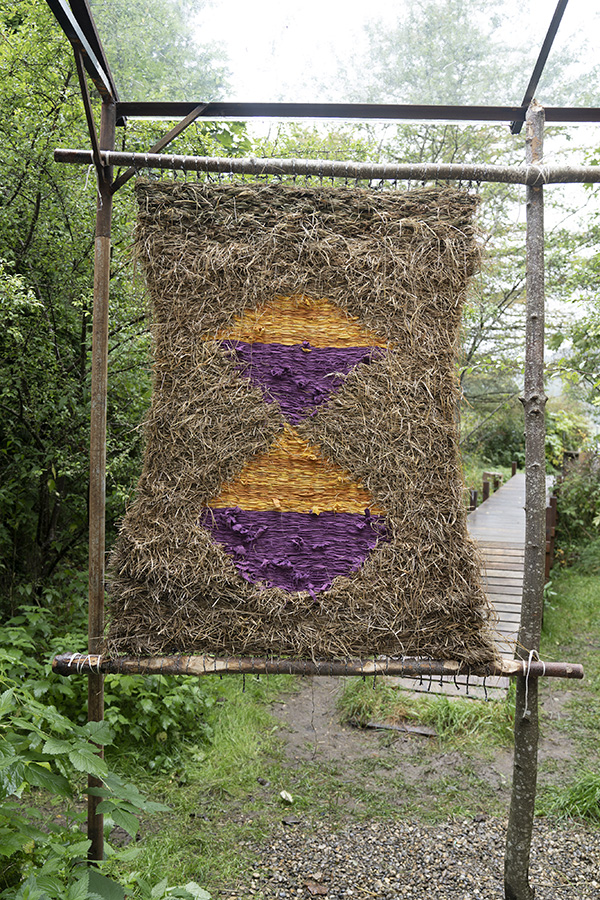 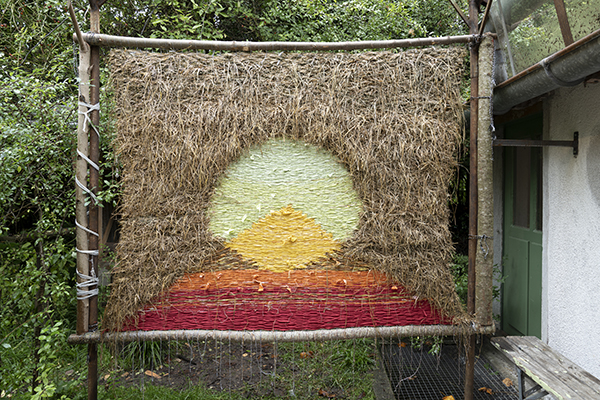 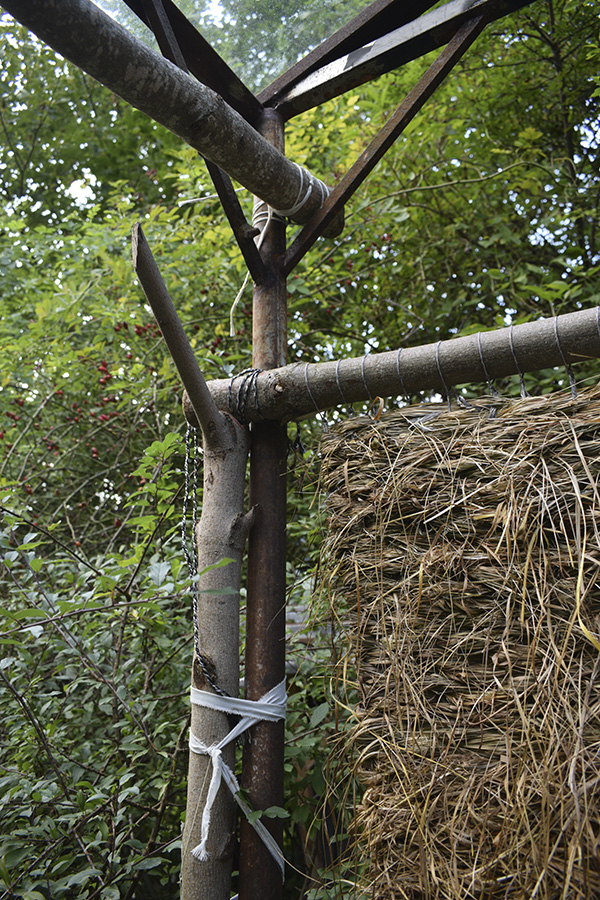 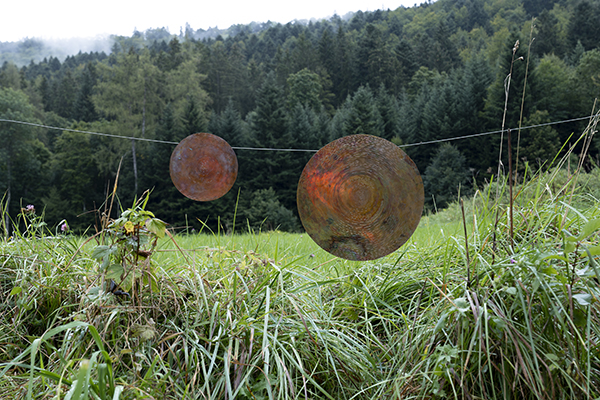 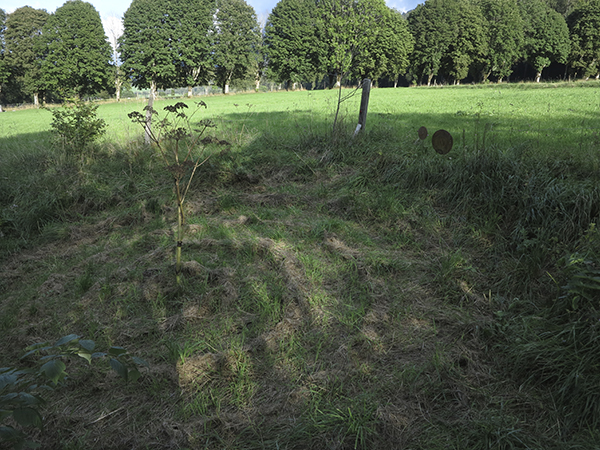 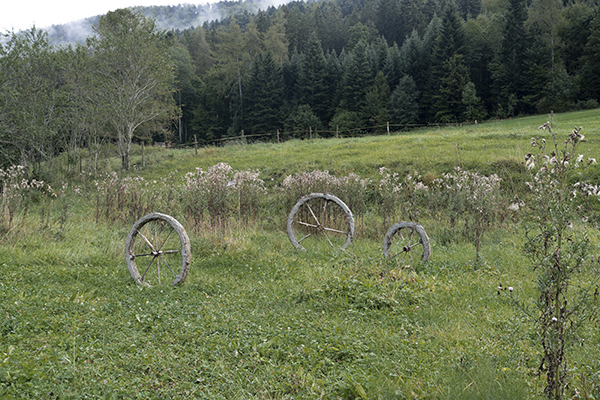 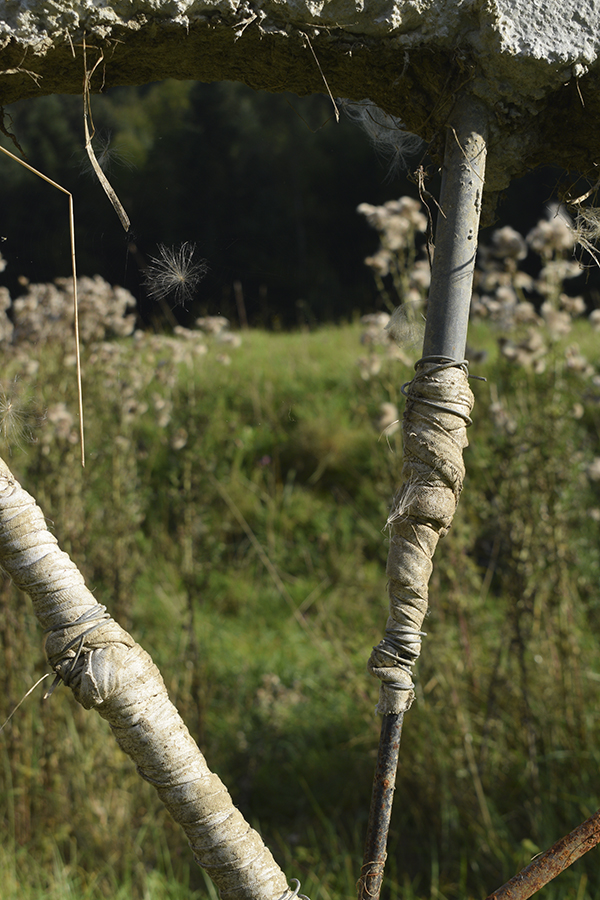 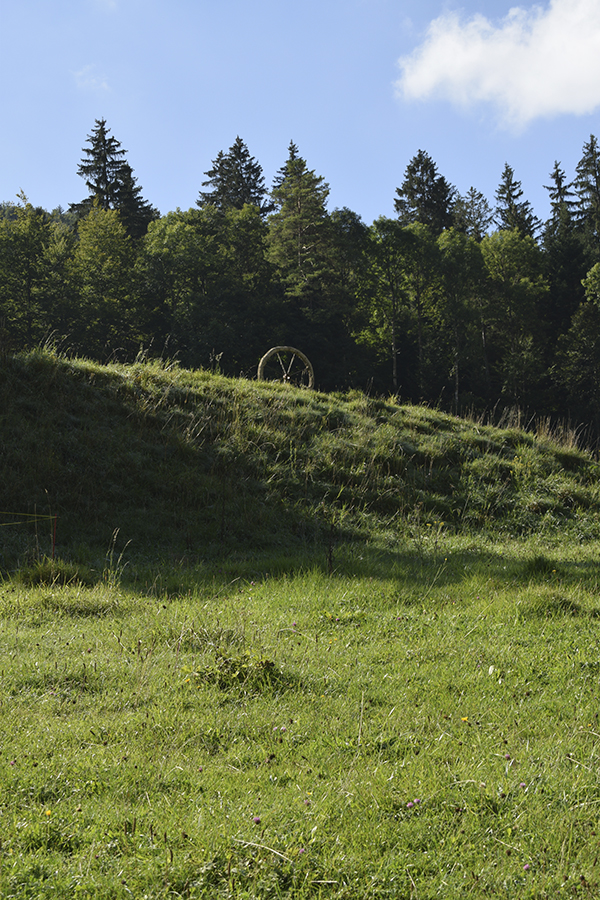 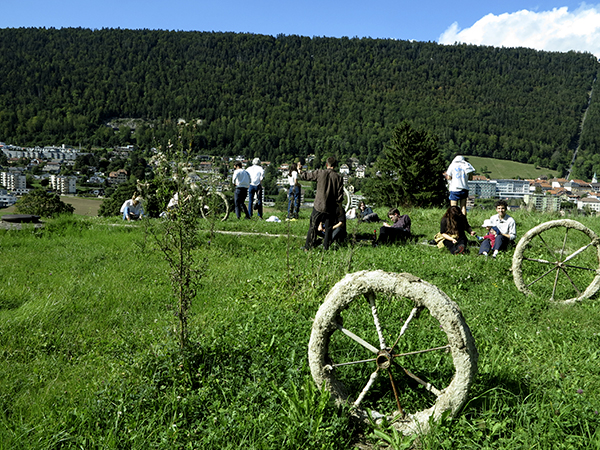 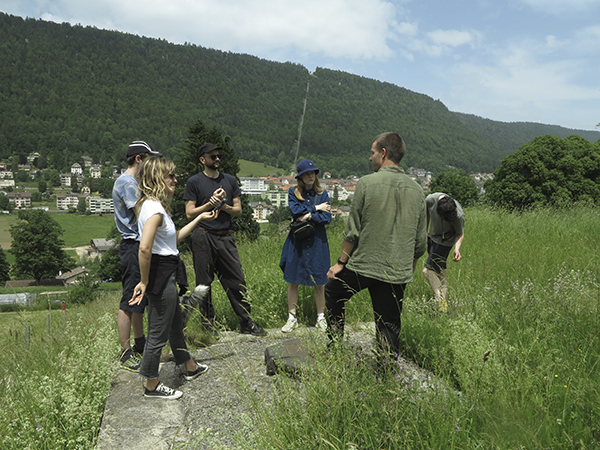 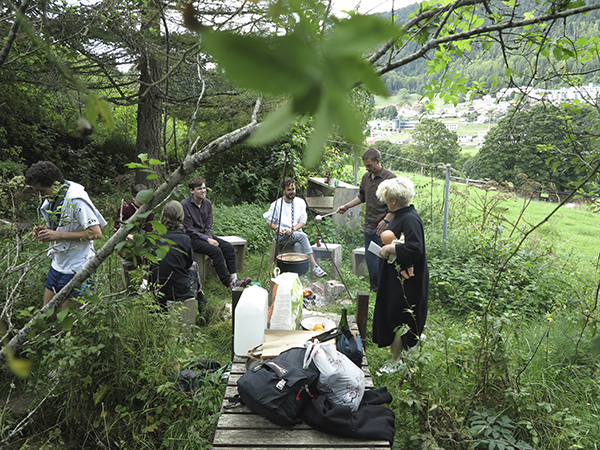 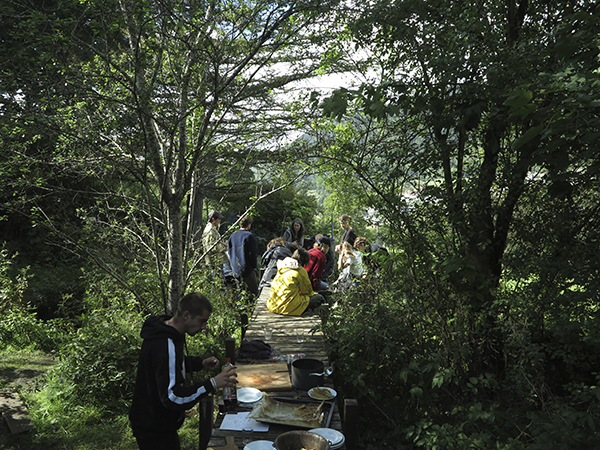