La Dépendance hosts part of an installation by Anne de Boer and Eloïse Bonneviot consisting of shitake inoculated logs with an ingraved manifest that where part of Ghost Camp exhibited during ‘Escaping the Digital Unease’ at Kunsthaus Langenthal in 2017. The mushrooms will probably sprouted in autumn 2020 . 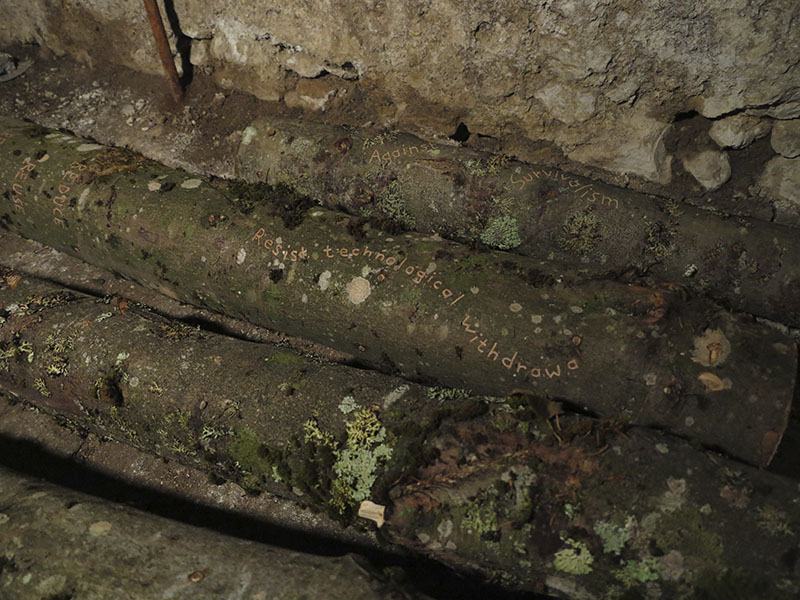 Refuse the one event apocalypse narrative as a neo-liberal convenient narrative.
Time is differing, in constant motion and Revolutions are always ongoing.
Refuse isolationism and communitarianism as a nostalgic right-wing agenda. 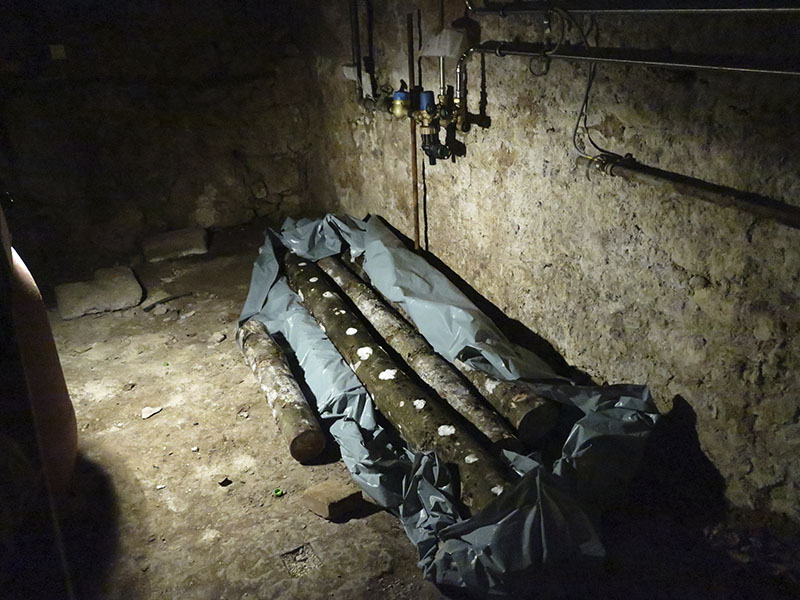 Refuse hyper-utilitarian logics as a residue from
political reading of Darwin’s evolution theory,
hence leading to toxic social behaviours amongst which survivalism.
Think of alternative vocabularies for science and research aka, exit voc.
using war or conquer ref, instead of Latin of Greek roots look for non-western vocabulary. 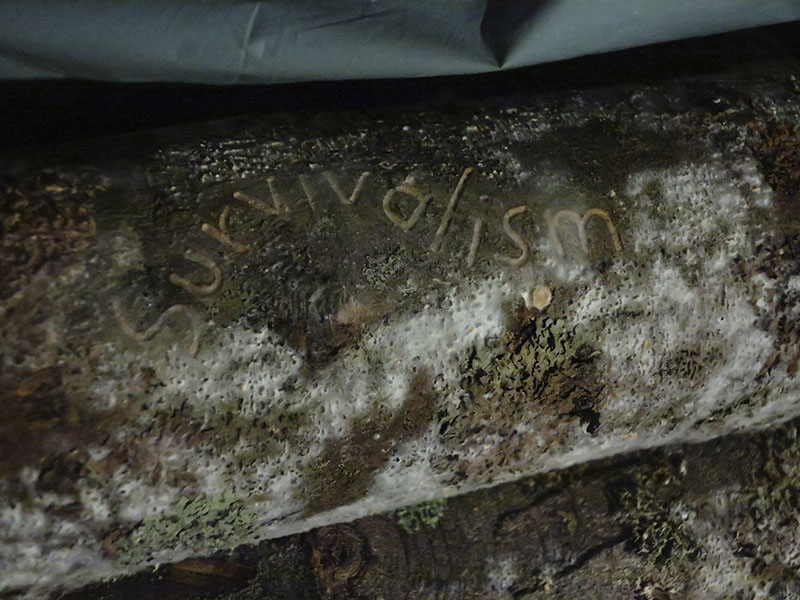 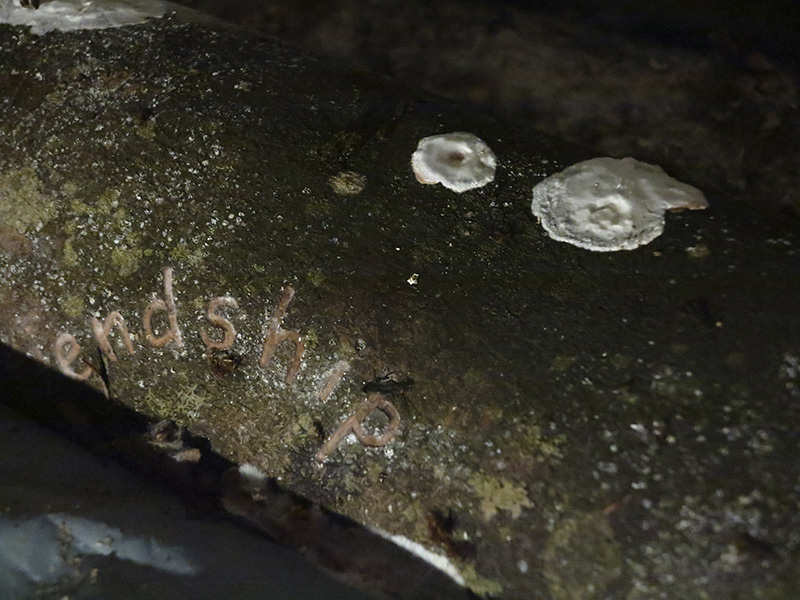 Instead of apocalypse favour the rise of left post capitalist utopias,
or apocalypse as unveiling the truth,
which changes does this formulation of reality triggers?
Eg. anthropocene, global warming, etc…
Instead of isolationism, think of networks of 3 dimensional communities in interaction.
Shatter the myth of the hunter gatherer as isolated people. 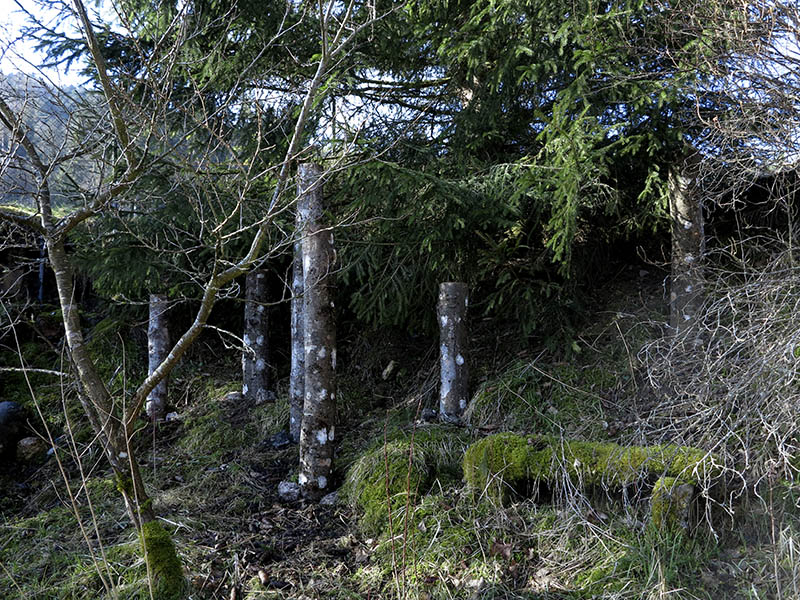 Instead of survivalism, consider knowledge and awareness of
the fragile balance of ecosystem as a way to live.
I live in awareness with- rather than survive against. 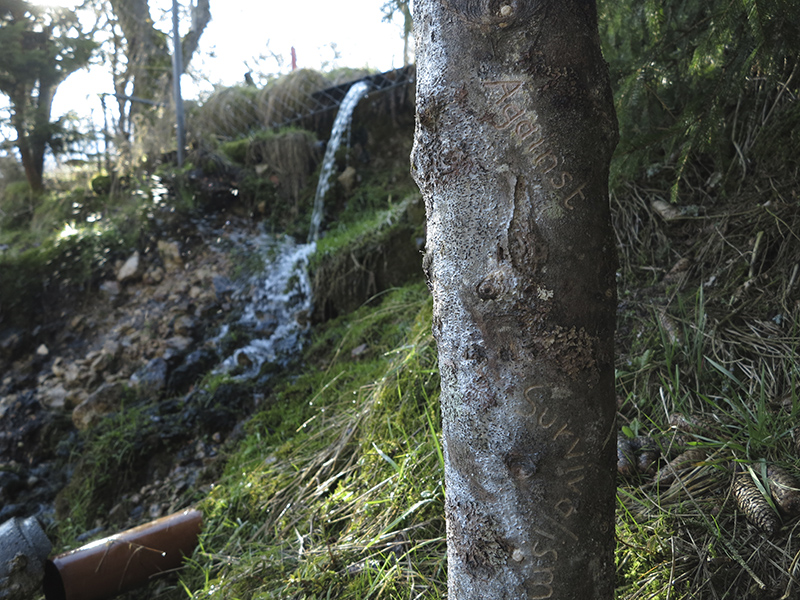 Rethink the interaction within clusters of communities.
How to live together, what kind of system (post matri-patriarchal)?
Morphing the private/public sphere, learning from the nomad, the traveller, it’s a circus anyway. 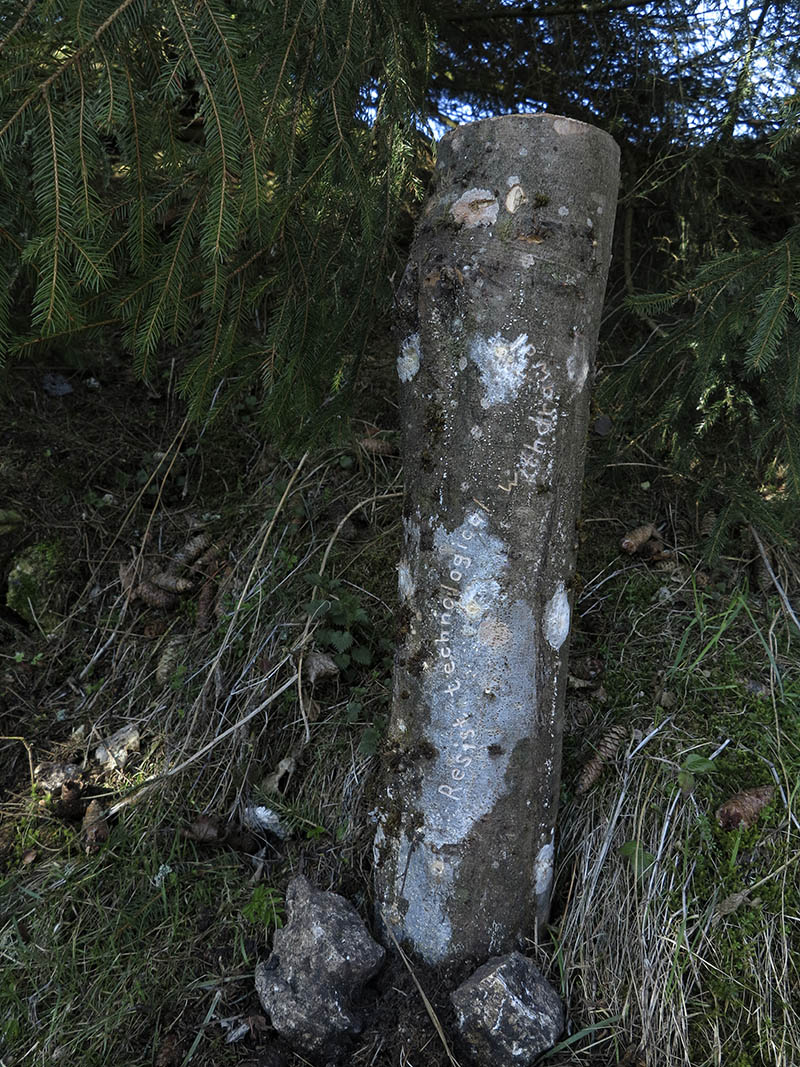 In september 2020 they started to sprout: 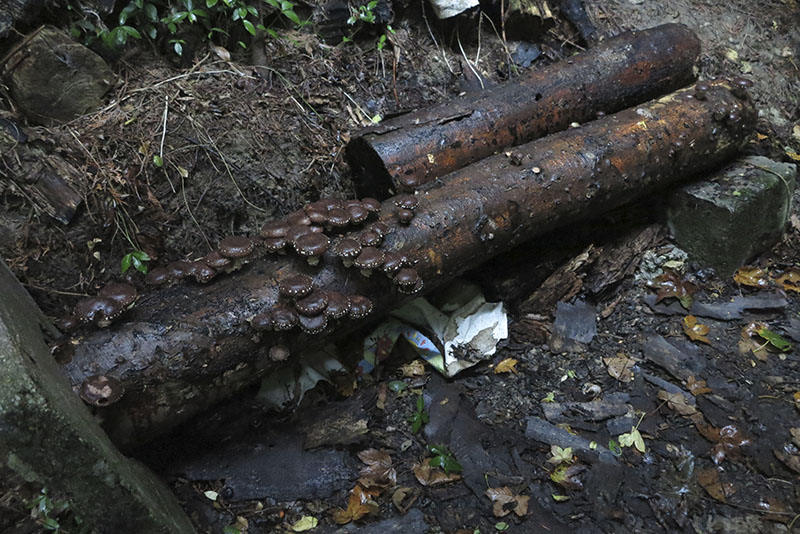 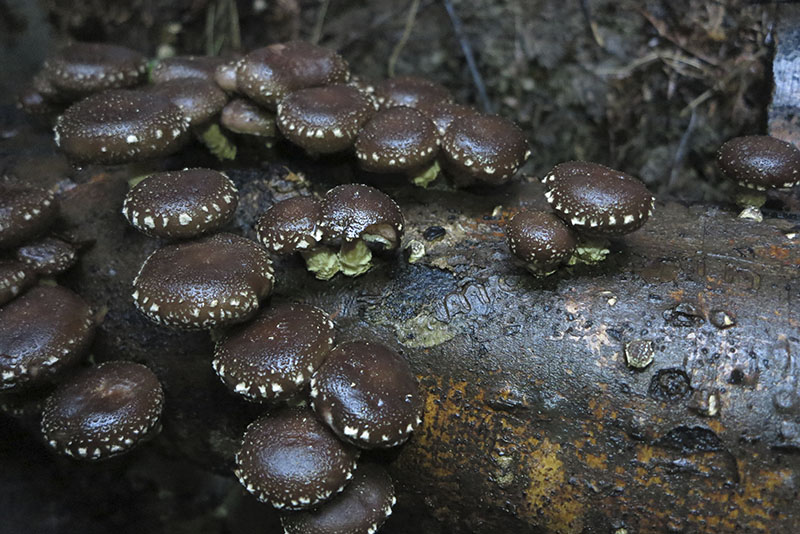