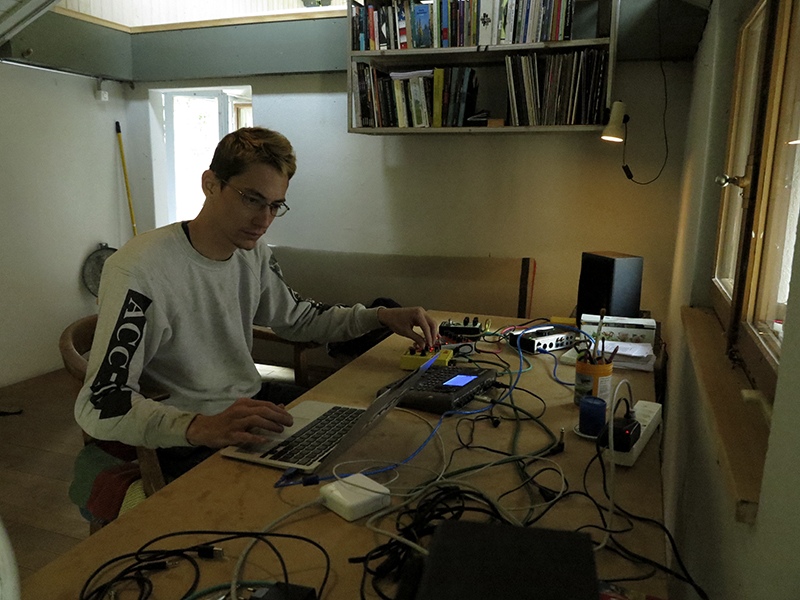 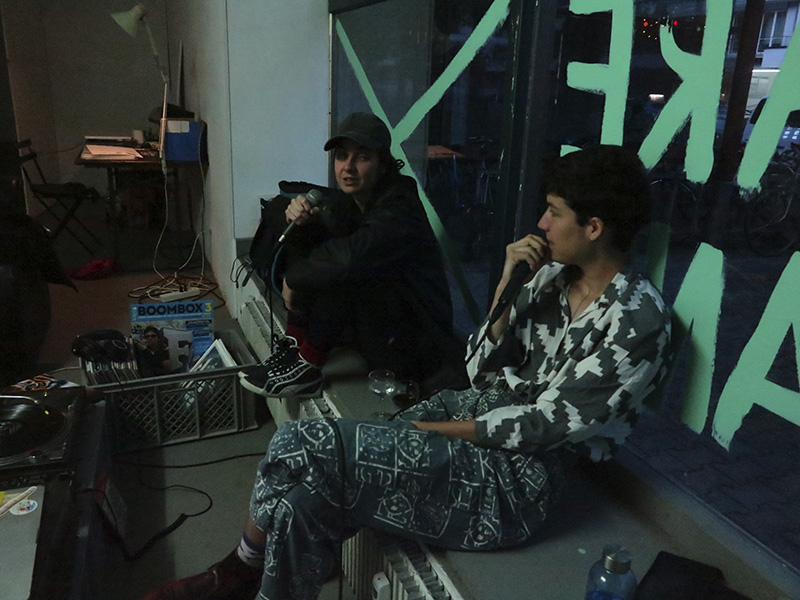 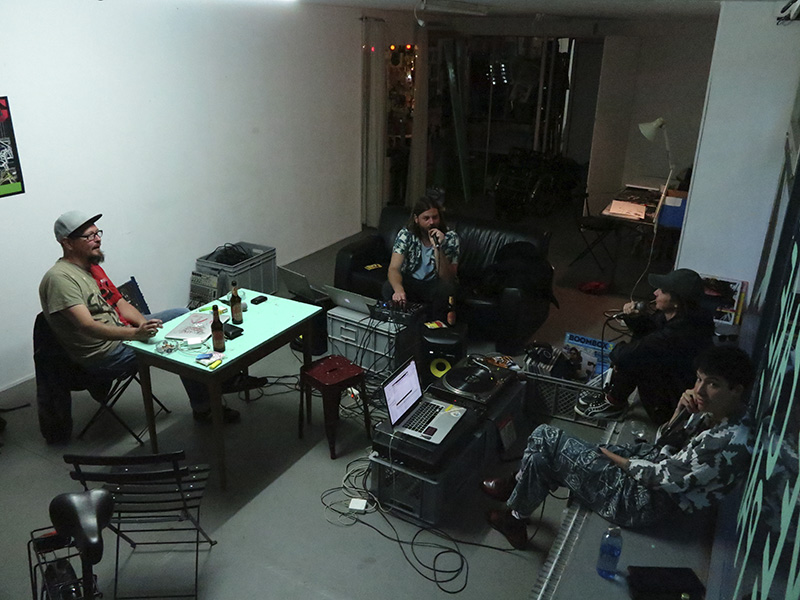 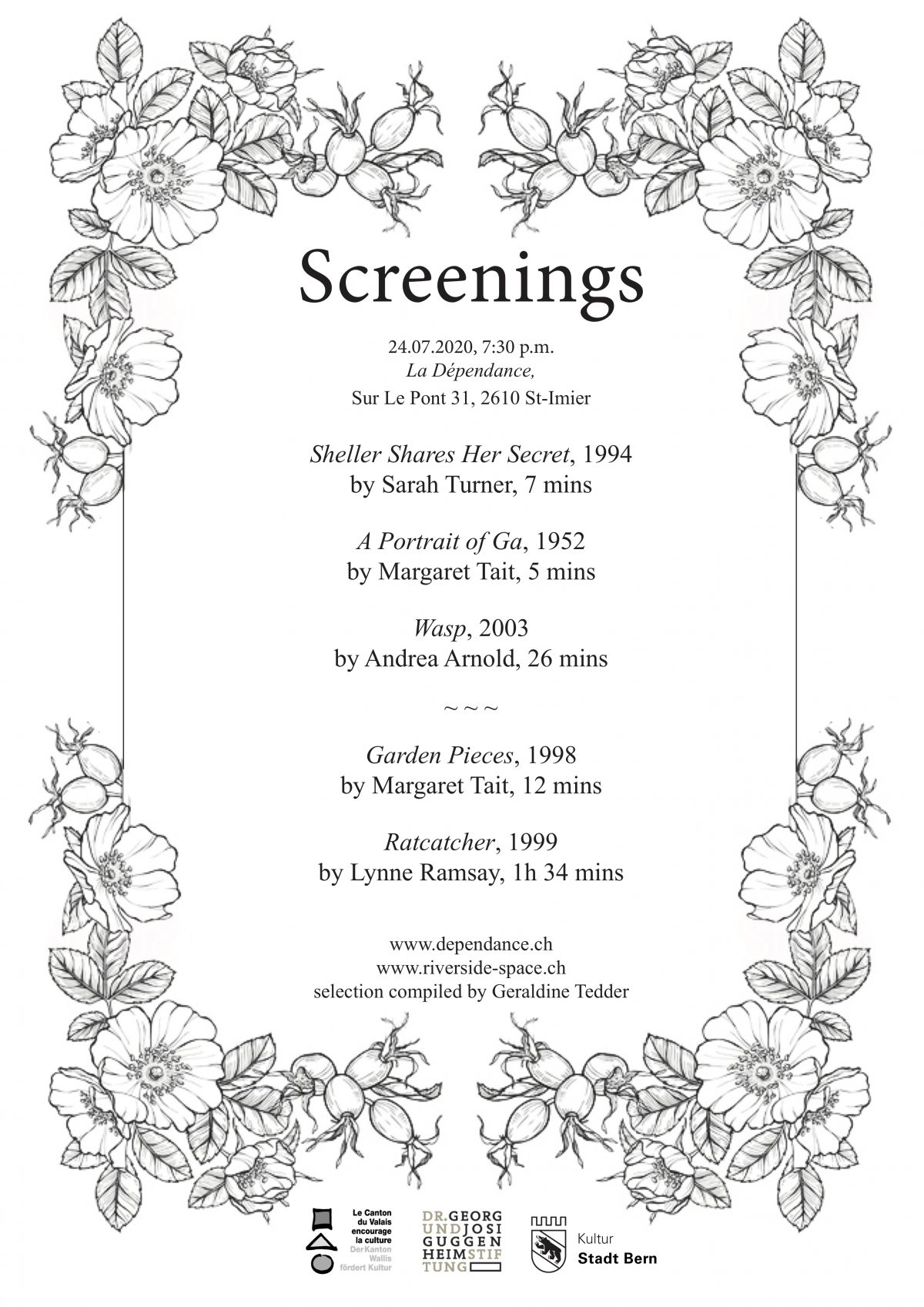 Growing up and all that goes with it: this programme of British films directed by women artists revolves around intimate portraits of a girl, a boy, a young mother, an old mother; with Margaret Tait’s Garden Pieces acting as a kind of poetic stand in for the confusing and often contrasting moods that come with such intimacies.

In Sarah Turner’s Sheller Shares Her Secret (1994), a mischievous act of revenge means a girl can outplay her parents. And though she nearly gives herself away by doing the washing up before she is asked to, her feeling bad for what she did goes unnoticed for the time being. In her early film Portrait of Ga (1952), Scottish filmmaker Margaret Tait films her mother and tells of her personal history growing up in the remote islands of Orkney off the north coast of Scotland. The young mother in Wasp (2003) is determined to rekindle an old flame without the struggle of her present reality as a single mum catching up with her. And in Lynne Ramsay’s coming-of-age film Ratcatcher (1999), the 12-year-old James tries to come to terms with feelings of guilt, all the while waiting to be re-housed from a rat-infested housing scheme in seventies Glasgow.

As much as they are hopeful these films are also bleak. Acts of frustration, of enclosure, too little money, too much pressure – the emotional dilemmas and the realism with which they are portrayed hit hard though they are always also steeped in affection. The teenager might escape in his own world for a while, keep that secret safe, but breaking out means ultimately having to come-of-age. The ways these films speak of the immediate surroundings of their protagonists is also a way of understanding their psyches, and vice-versa.

Imagining what a certain countryside could look like before you’ve even been there; what’s more, having quite specific associations with the images in your head: I’d already painted a picture of Saint-Imier, the place where the screening is to be held, and put together a programme based on this picture. In a way, I’d already laid out filmic scenes before me – picturesque scenery is a good setting to fill not only with others’ feelings but also your own. In my initial longing to get back to when and where I grew up, a strange glitch became interesting: the overlap of watching a specific landscape on screen, watching it sitting in another. 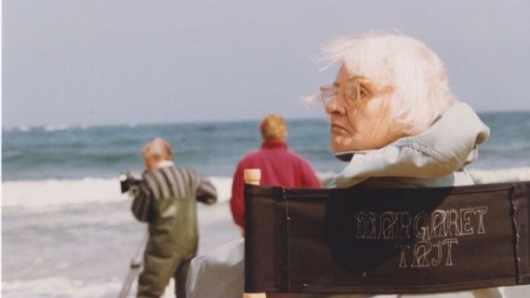 Margaret Tait; on the set of Blue Black Permanent 1992 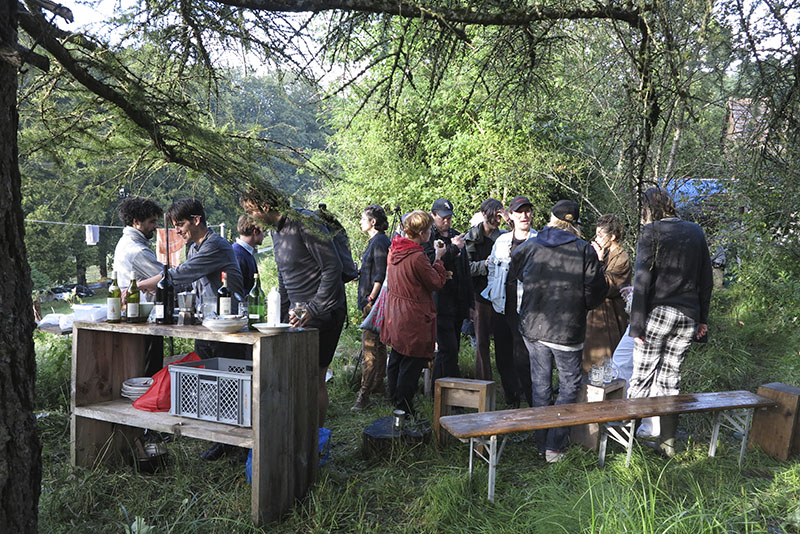 Soup before the screening. 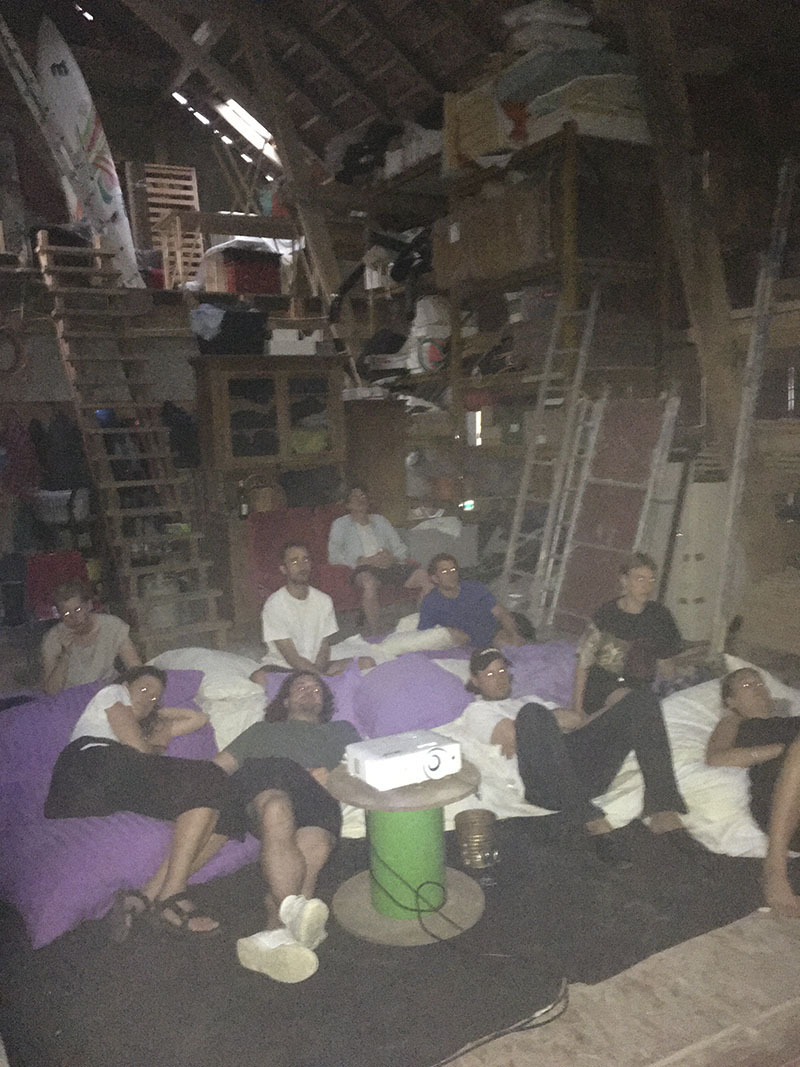 Mathis Pfaeffli
Only Openings And Ways Through 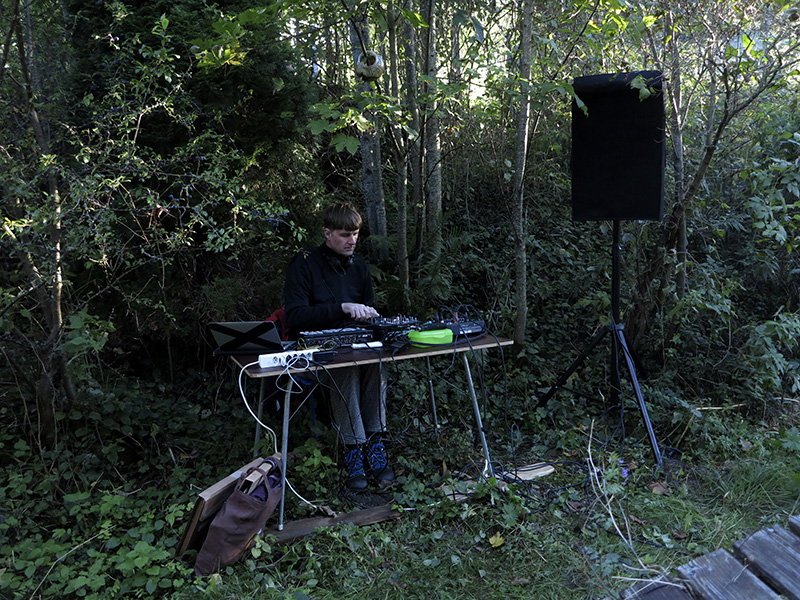 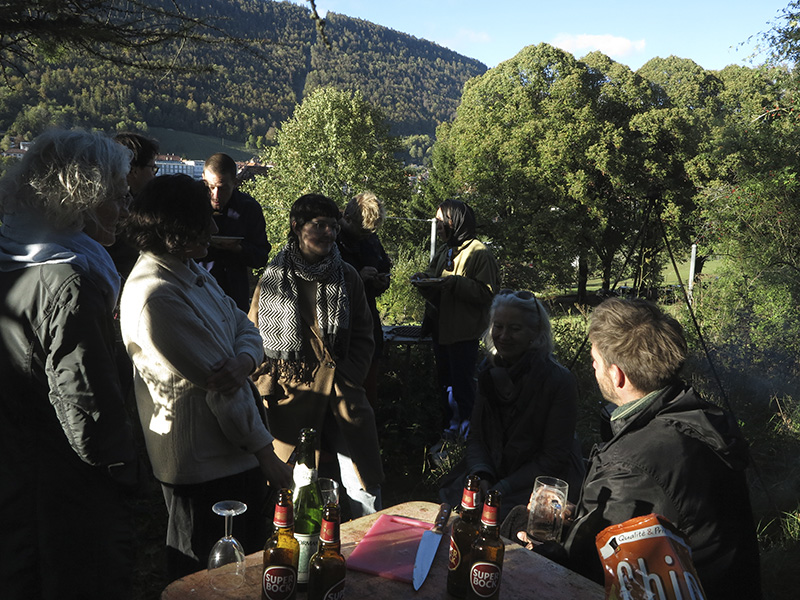 Opening of the exhibition 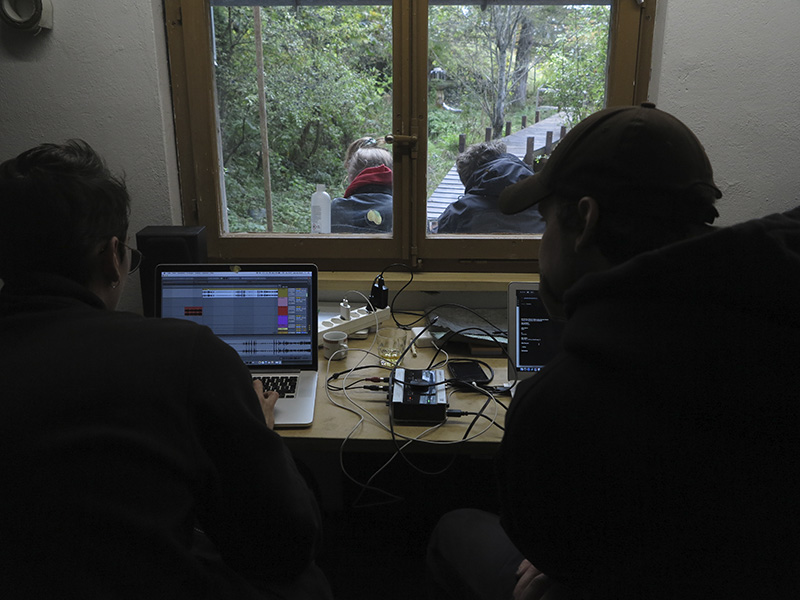